skip to main | skip to sidebar

In Hibernation. I'll Be Back. 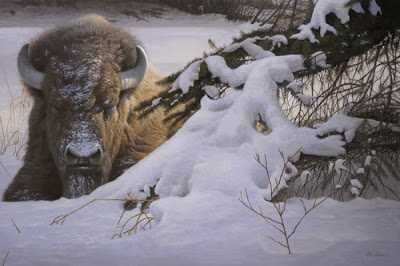 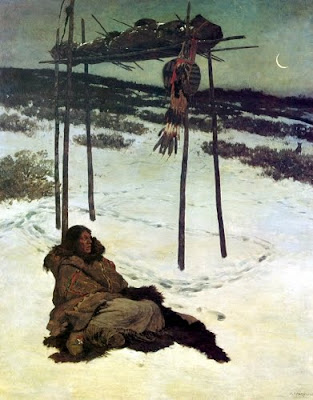 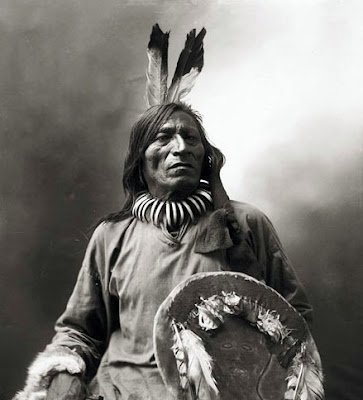 Fool Bull of the Sicangu Lakota Sioux tribe, late 1800s.
I prefer the term American Indian; here are a few other opinions:

Author Steve Hendricks, whose book The Unquiet Grave: The FBI and the Struggle for the Soul of Indian Country I recently read, wrote in the book's afterword, "I use the term American Indian rather than the alternatives - Native American, indigine, aborigine, and so on - because it is the word most Indian of the Plains use to describe themselves, because it is simple, euphonious, and familiar to non-Indians, and because although its origins are disputed (possibly it was a mistaken reference to the people of India, possibly it was a reference to people 'of God,' or in dios), it is in any case not derogative in origin. The National Congress of American Indians, the American Indian College Fund, the American Indian Movement, Indian Country Today, News from Indian Country, and many other organizations run by and for Indians see no reason to stop using the word. Nor do I."

And Christina Berry, a Cherokee writer and producer of the website All Things Cherokee, says:
"In the end, the term you choose to use (as an Indian or non-Indian) is your own personal choice. Very few Indians that I know care either way. The recommended method is to refer to a person by their tribe, if that information is known. The reason is that the Native peoples of North America are incredibly diverse. It would be like referring both a Romanian and an Irishman as European. . . . Whenever possible an Indian would prefer to be called a Cherokee or a Lakota or whichever tribe they belong to. This shows respect because not only are you sensitive to the fact that the terms Indian, American Indian, and Native American are an over simplification of a diverse ethnicity, but you also show that you listened when they told what tribe they belonged to. When you don't know the specific tribe simply use the term which you are most comfortable using. The worst that can happen is that someone might correct you and open the door for a thoughtful debate on the subject of political correctness and its impact on ethnic identity. What matters in the long run is not which term is used but the intention with which it is used."
Posted by Tom Rice at 12:31 PM 4 comments:

John and Jacque Sanders at the Buffalo Trace Race 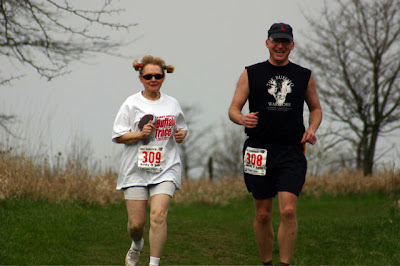 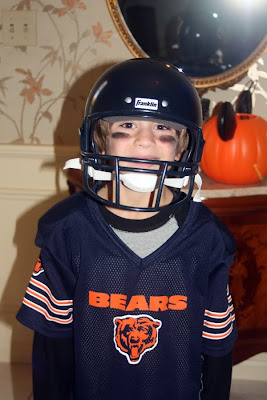 Red Chief as a Bear. 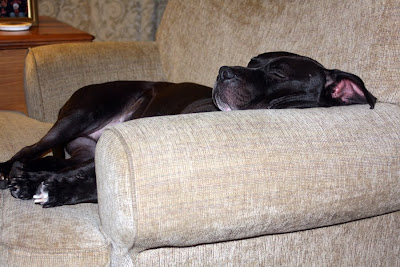 The Reluctant Hound: Ali refused all efforts to wear my buffalo hat for Halloween. The Amazing Mr. Baba is seen here in a rare moment of sleep while I'm still awake.
Posted by Tom Rice at 3:24 PM 1 comment: 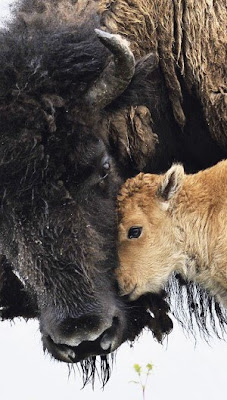 To Camp or Not to Camp 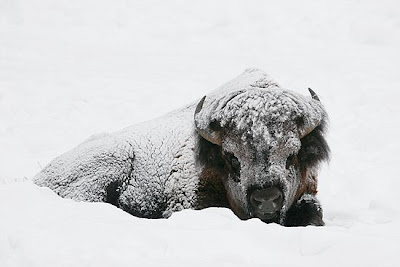 Signed up for the Tecumseh Trail Marathon in December in Indiana, and may camp instead of getting a hotel room. Camping. In December. I'll give it more thought. I've camped in 17-degree weather, a night I'll never forget. I was in the Army at the time, and it was a record-setting low temperature for that November night near Augusta, Georgia. We did not have down sleeping bags, of course, and were ill-equipped for the cold snap. Not ideal training conditions for my next military post, Vietnam, where I would be two months later.
Posted by Tom Rice at 12:57 PM 3 comments:

Tom Rice
Champaign, Illinois, United States
Aficionado of the American buffalo and proud member of the Buffalo Warriors, a herd of beer-swilling trail runners and some of the finest humans and criminals on the planet. 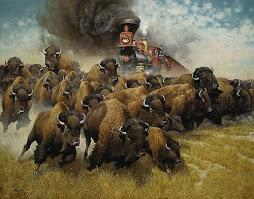 "If you were looking for the definitive symbol of the conflict between the cultures that had existed in the American West for at least ten thousand years, and maybe longer, and the culture that was just a building East of the Mississippi River, this culture of technology, of commerce, of grasping after tomorrow before it arrives, you couldn't come up with two more powerful symbols than the Railroad, and the Buffalo, because when the Railroad met the Buffalo, the Iron Age met the Stone Age, the machine arrived in the garden, and the West was changed for ever." - T.H. Watkins

My Herd of Links 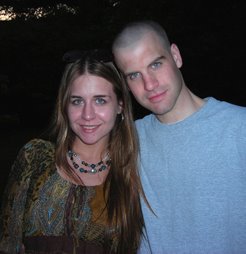 My kids: Princess (aka Angie) and her little brother Tim 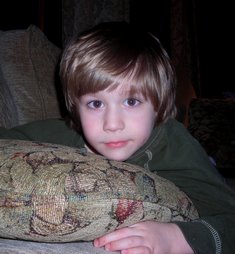 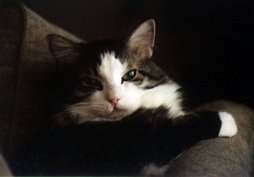 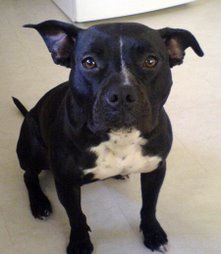